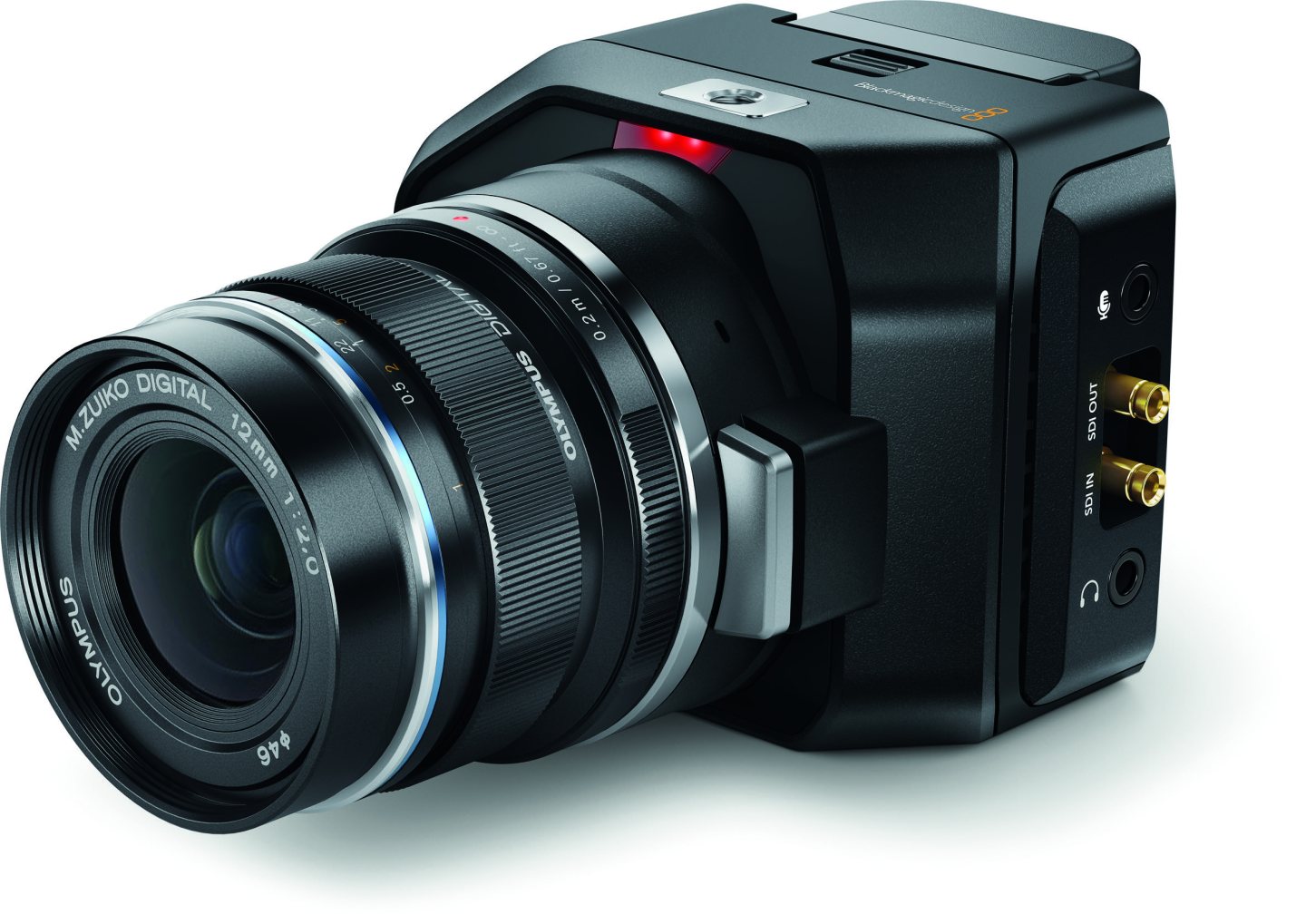 You see, I’m on the lookout for some new camera gear, which I think should help me make better shows… or will it?

In the past couple of weeks, I’ve taken to using my OnePlus One to film 4k video for the weekly news roundup show that I produce for Transport Evolved. After filming the show in 4k video with my green screen, I then produce the actual show in 1080p, since I find the extra pixels gives me a better chroma key than a 1080p video. It also allows me to zoom in on myself in the 4k video without losing too much in the way of definition.

Frankly, I think the results are much better than they once were…

…. but I think they could also get better too.

I’ve got a couple of ideas for post-move. One is to look at a micro four-thirds camera that can shoot in HD. One is to go for something simple yet high-quality like a fixed-focus camera.

That, and some really decent lights, a permanent green screen stage, and a place to keep it. Right now, my biggest problem with filming lies with the fact that I currently film in my lounge: this means I have to build up and break down my green screen every_single_week, and I can never get the set exactly the same. That’s something I hope I can resolve stateside, assuming of course the Federal government actually gives me a Visa.

In terms of cameras, I’m tempted by the Blackmagic Design range of kit. While it scares me every time I visit the site — because there’s always something to add to my WANT list — I already use a slew of black magic kit on my studio machine, and I’m impressed by how good it is. [Side note: I just discovered they now do a 4k version of the Intensity Pro capture card I use for TE…Grrr..]

But. And here’s the really big but… I’m also resisting the urge to go out and transfix on high-quality equipment, since I’m a strong believer that someone who can do their job can produce a good quality result on mediocre kit.  While pro kit makes the job easier, it’s still possible to make a pig’s ear if you just aren’t the kind of person who really understands what’s going on.

[Another side note: I was the only kid to get into music college on an instrument most teachers — including me — agree is really only suitable for the first few years of playing. In fact, I was the only oboist in my auditioning year to not own a professional, several-thousand-pound oboe. If that taught me anything, it’s that the person operating the machine — in this case an oboe — can always get more out of it, if only they’re determined enough. With my teaching hat on, and my pro hat on these days however, I know that the side effect of NOT having the correct equipment is lots of lost productivity. In the case of my studio, it means extra hours waiting for my limited setup to play catch-up]

I’ve still got LOTS to learn with the kit I have. I’m constantly tweaking and learning new workflows. One day, I hope I’ll know far more than I do today. The equipment I’m using is pretty decent, and I know my editing skills — with FCPX and Motion — have a long way to go before I’m pushing the boundaries of what’s possible.

But I can dream, right? Especially as I sit here, waiting for FCPX to do its thing to the weekly show.

Ultimately though, I know my skills, as much as the tech I use, can always get better.